The Rock of Cashel and Holycross Abbey

Our last day of touring will be a local day, we won’t be travelling too far, no more than twenty minutes from our base the Horse and Jockey, the reason for this is our experience tells us that people want a local day on their last day of touring because they want time to pack and relaxe before travelling home so today we’ll travel first to Holycross Abbey, a 12th century Cistercian Abbey. Holycross is a very special and sacred place where you can walk in the footsteps of ancient Monks. Experience first-hand, through local guides, the story of Holycross, spanning 10 centuries of a changing social, political and religious landscape, in the very heart of Ireland.

From Holycross we’ll take a short drive south to the historic town of Cashel, which is home to the iconic Rock of Cashel. Here you will have time to lunch and explore this beautiful historic town and all it has to offer including shops, pubs, cafe’s and restaurants before we take an the official tour of the rock. “The rock was long ago the main seat of the High Kings of Ireland and is now one of the most spectacular tourist attractions in Ireland. It’s huge, it’s complex, it’s iconic, there is nothing like it anywhere else in the world and it’s right here in Cashel at the heart of Tipperary. The Rock of Cashel (Carraig Phádraig), more formally St. Patrick’s Rock, it is also known as Cashel of the Kings.

Reputedly the site of the conversion of Aenghus the King of Munster by St. Patrick in the 5th century AD. Long before the Norman invasion The Rock of Cashel was the seat of the High Kings of Munster, although there is little structural evidence of their time here. Most of the buildings on the current site date from the 12th and 13th centuries when the rock was gifted to the Church. The buildings represent both Hiberno-Romanseque and Germanic influences in their architecture. 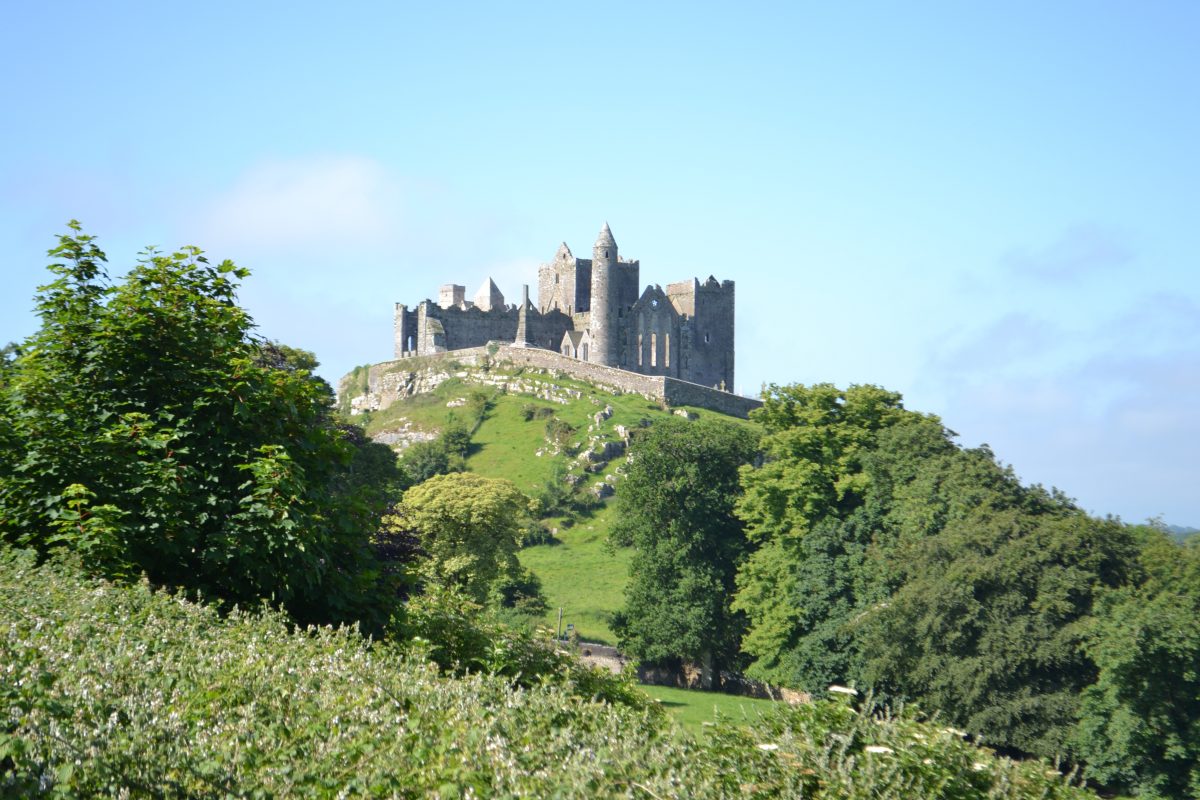 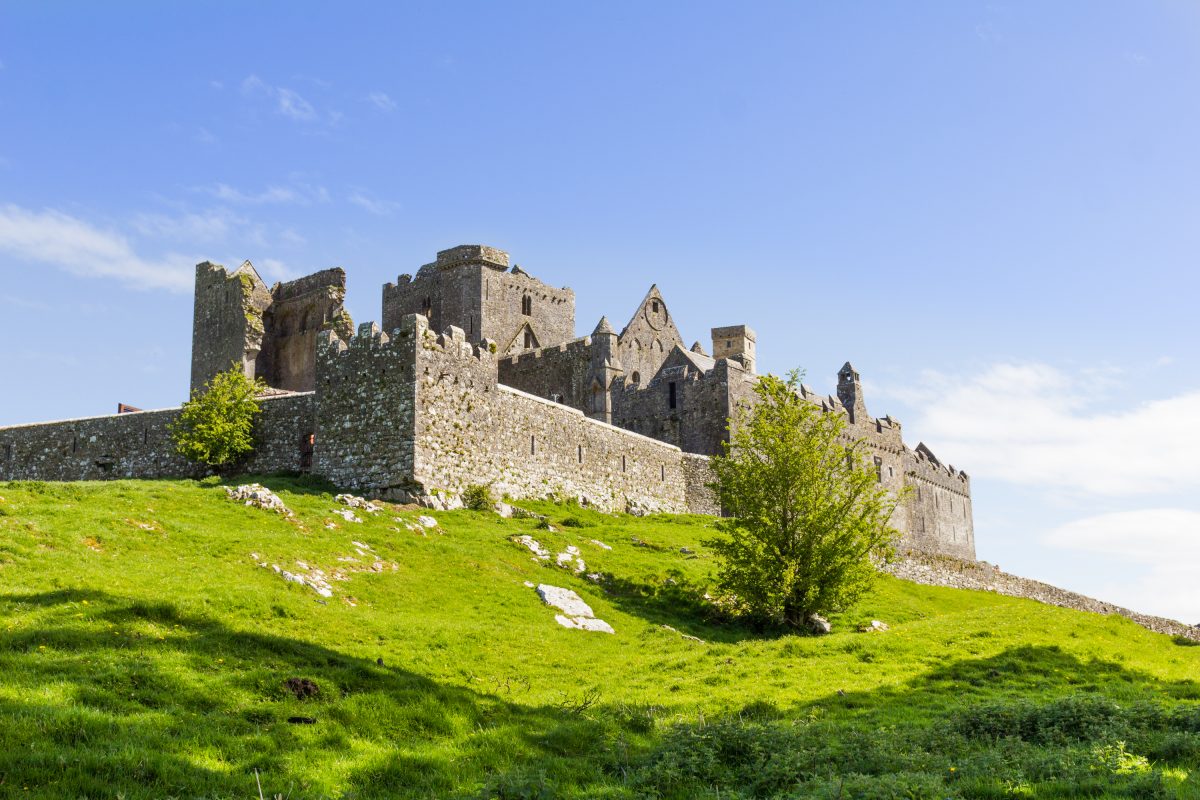 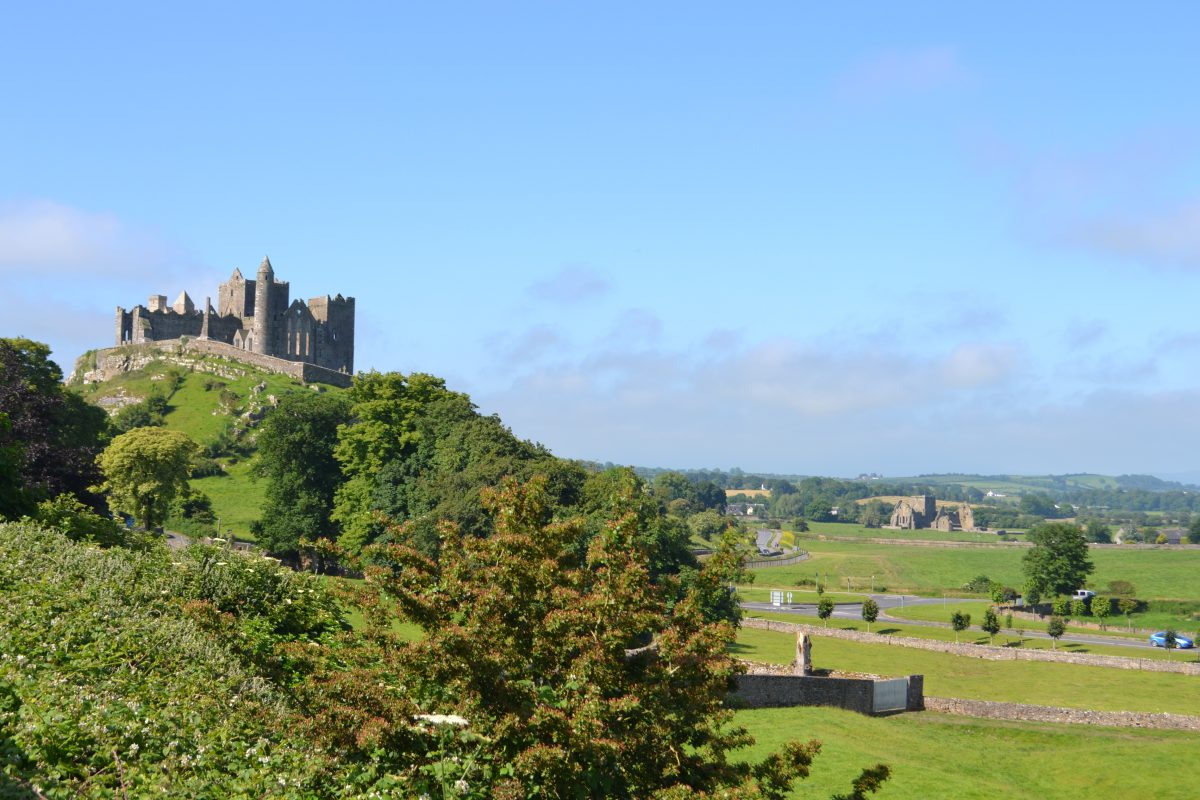 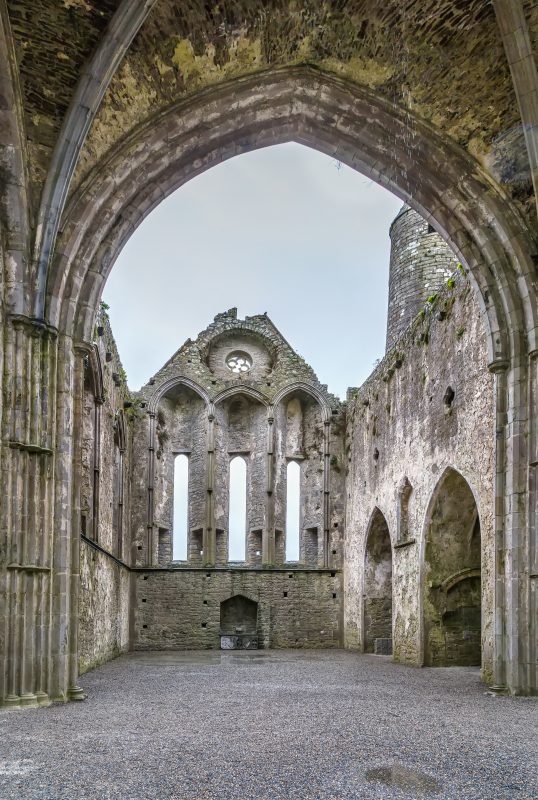 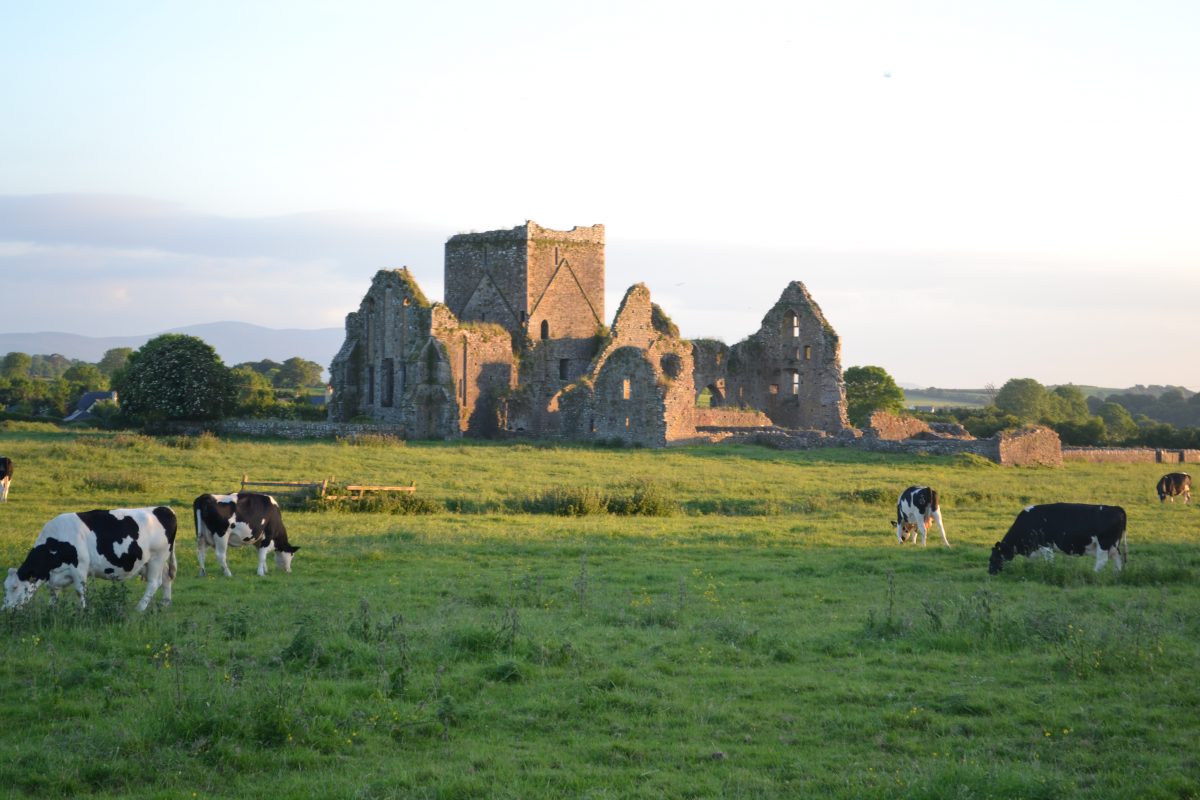 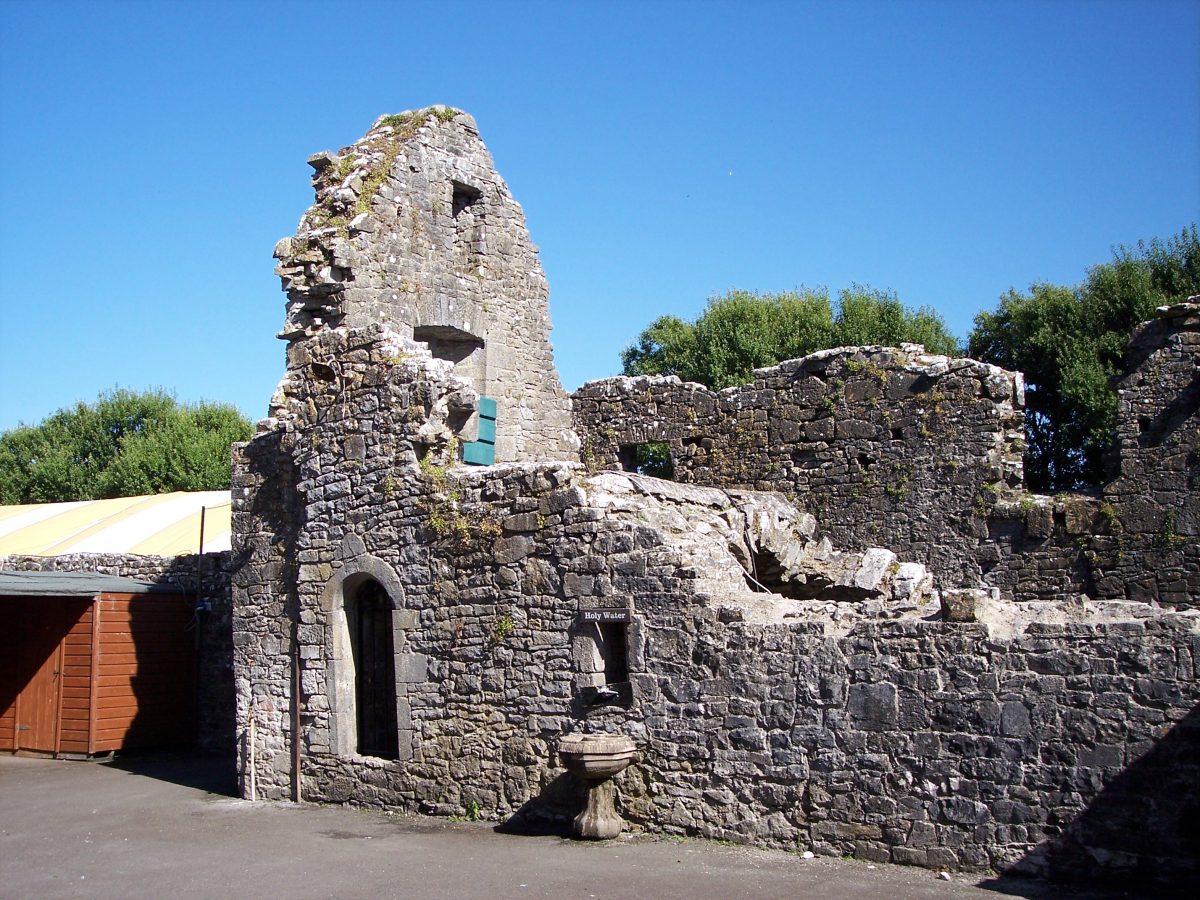 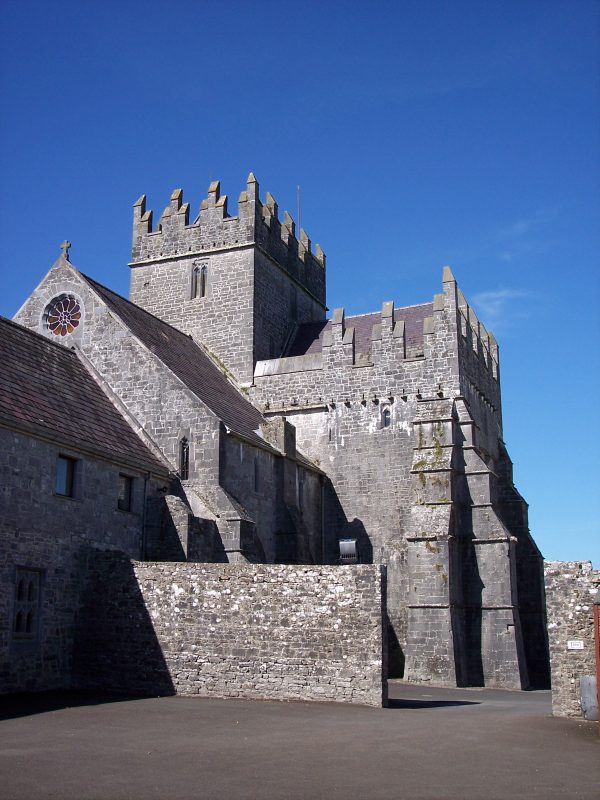 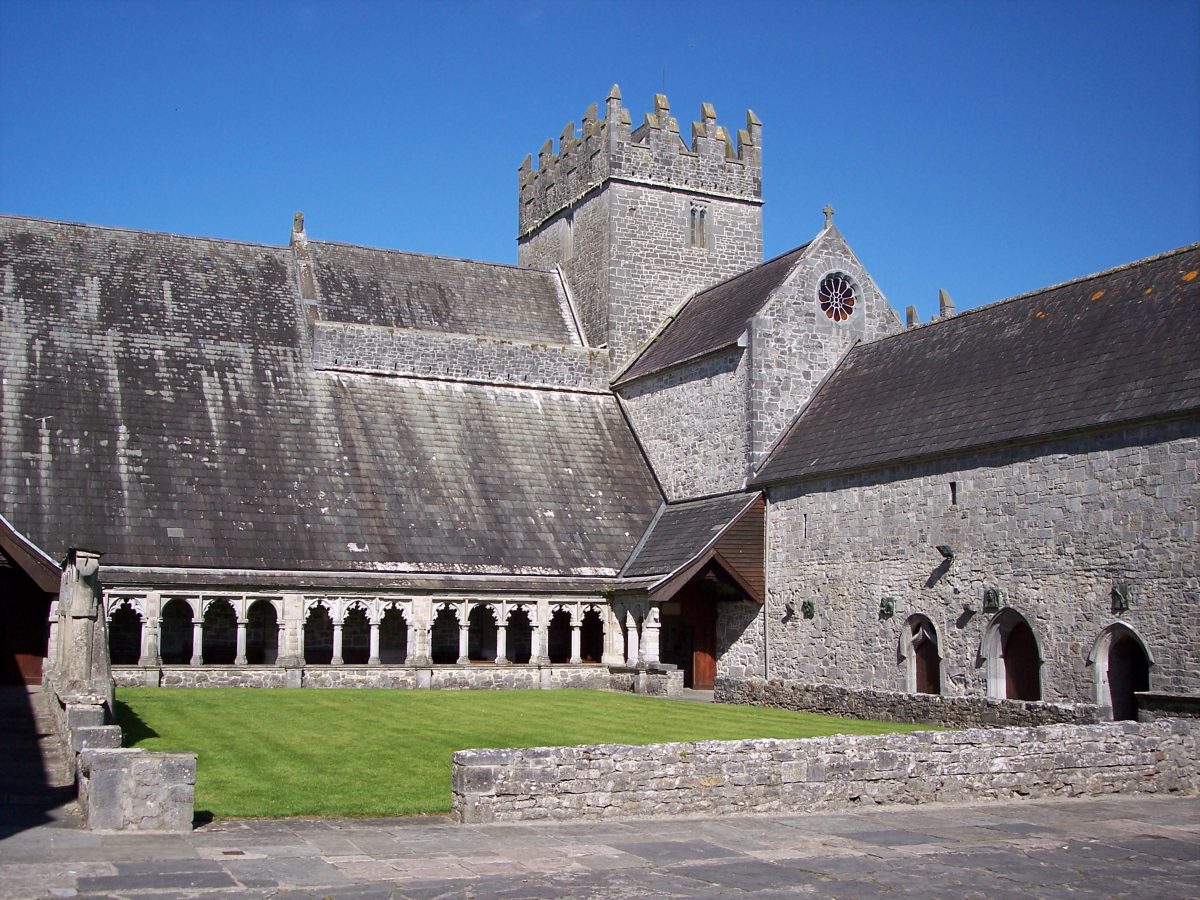 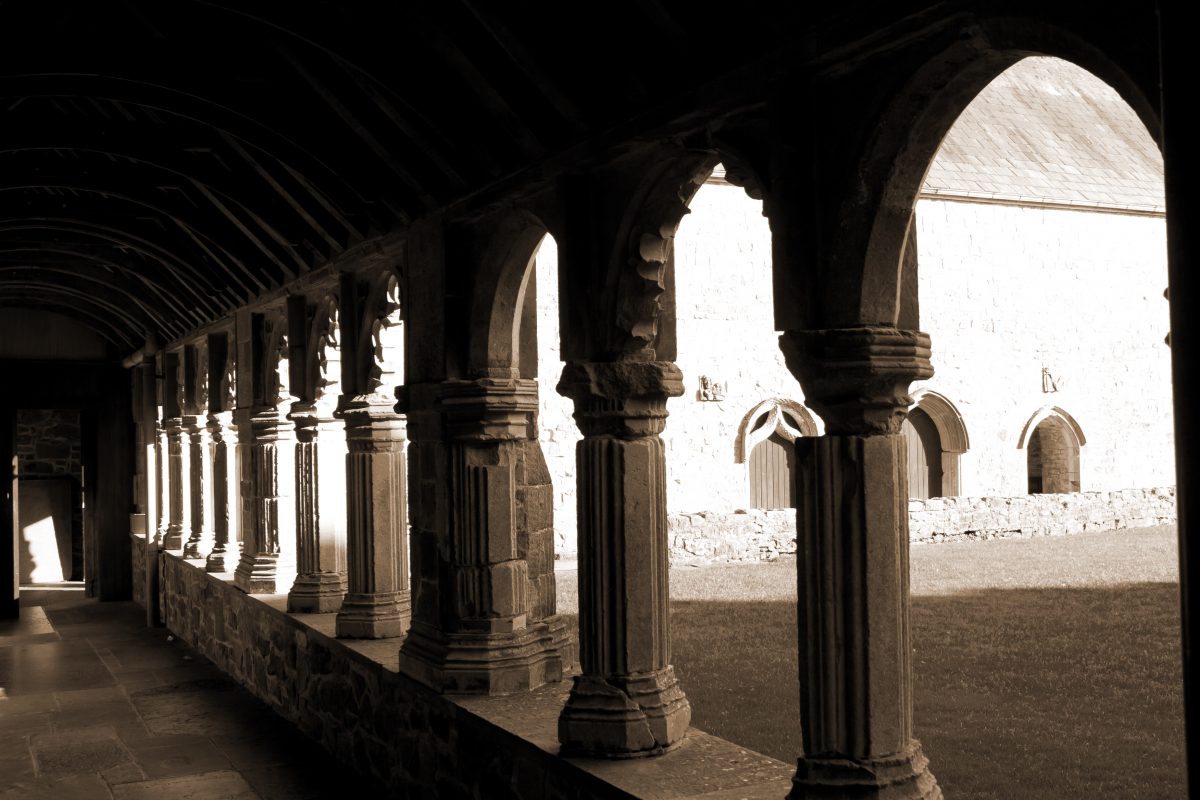 To make a booking or just to make a query please get in touch.