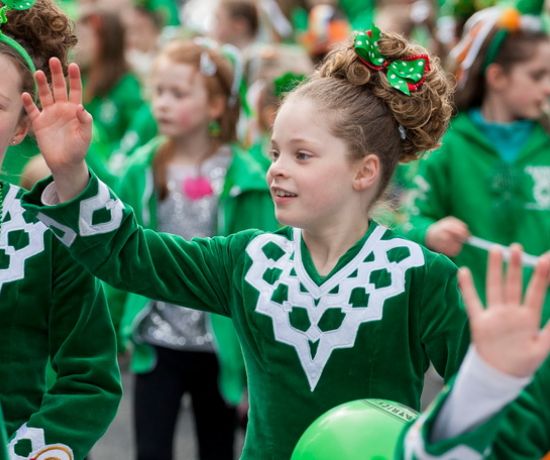 ‘One Giant Leap’ to Limerick for St. Patrick’s Day

We are staying with Limerick for one further blog post to highlight their St. Patrick’s Day Festival for 2019.

Most towns and villages in Ireland have their own St. Patrick’s Day parade which take place at various times over the bank holiday weekend, and are always colourful and entertaining. However some of the cities have much bigger plans in place for the entire weekend, so staying with a city close to Lisheen Castle, the Limerick festival takes place from 15th to 18th March 2019.

Over the weekend the city is hosting an International Band Championship, a 40 foot panoramic wheel, a fireworks extravanganza and a Museum of the Moon art exhibition. 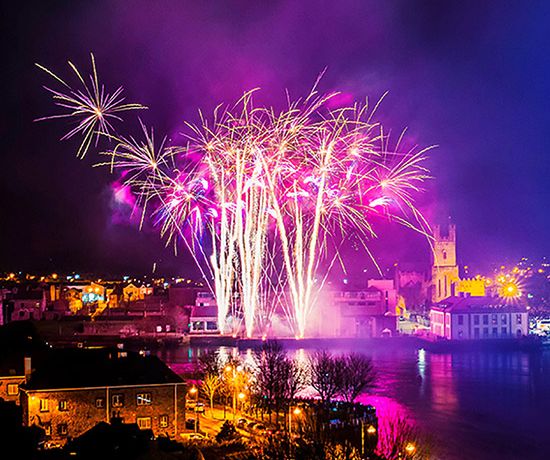 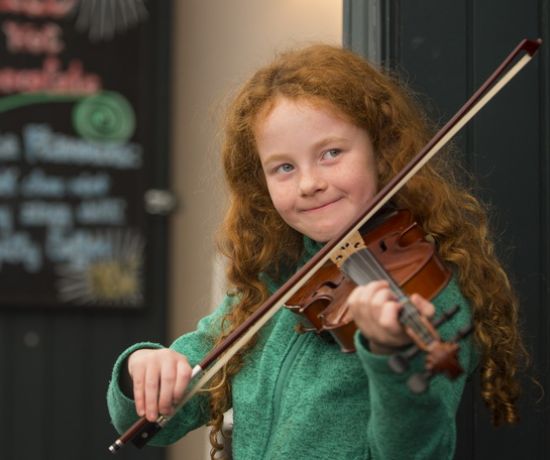 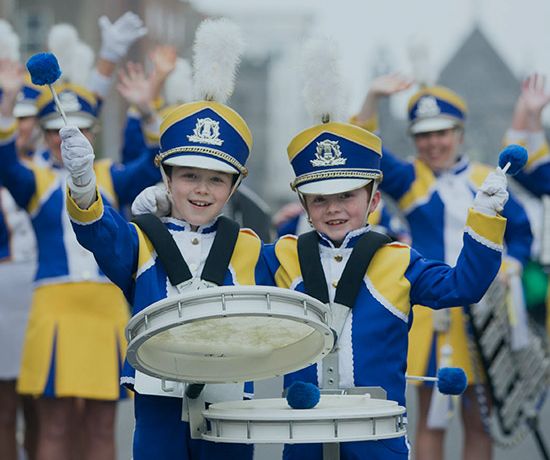 To view a full guide to events at Limerick’s St. Patrick’s Festival link to their website here 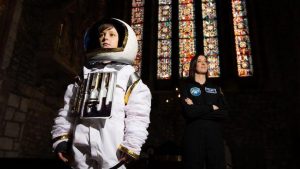 The theme of this year’s parade is ‘One Giant Leap’ marking the 50th Anniversary of the landing on the moon. So it is very exciting and appropriate that Dr Norah Patten has been announced this week as the Grand Marshal for the Limerick St Patrick’s Day Parade.

Dr Norah Patten is in line to be Ireland’s first astronaut. Originally from Ballina in Co Mayo, Dr Patten one of 12 participants from around the world selected to take part in a scientist-astronaut training programme in Florida in October, and is now on the list of candidates available to go to space. She received her doctorate from the University of Limerick.

Want to enquire about a stay at Lisheen Castle?

You can also contact us by sending us a message on our simple Contact Us form. We will respond to you as soon as possible.
: Limerick, St. Patrick's Day, St. Patrick's Festival
Previous Post Angela’s Ashes Walking Tour – Limerick Next Post Siul Eile – Walking with Friends