Thousands of overseas visitors from the USA and Australia are expected to tread Ireland’s National Pilgrim Paths during 2015. 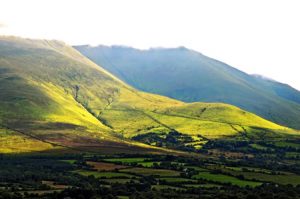 Knowledgeable, specialist Heritage Guides from these three Tipperary communities are available to lead at each of these venues,  while also outlining the history of the route and explaining how medieval penitents coped with their particular, often arduous journeys.

For full details of all pilgrim walks both in Tipperary and indeed nationwide; take time to visit; www. pilgrimpath.ie